I am Tiffany Hogues, granddaughter of Staff Sergeant Homer Hogues. He is a documented original Tuskegee Airman. I started a foundation called “U Make a Difference” in 2016 mainly because I wanted to help ALL of God’s people that could not help themselves. The first assignment I tackled was the homeless veterans. I never knew that it was an issue in the United States and I was determined to help them. That year for Thanksgiving I started gathering blankets, clothes, and coats for as many as I could for the winter. The thought of those men and women in the cold with no place to go was horrible to me so I developed a soft spot in my heart for them especially because they fought for our country.
To me, that could have easily had been my grandfather in those streets. In 2020 I met Corey Allen, who was associated with a group of Veterans for six years and he was also an advocate for the homeless Vets as well. We teamed together and wanted to do something to help them because there is still an unbelievable amount of homeless Vets in America. Thus, “The Homer Hogues Tuskegee Airman Foundation” began. It was created to provide the homeless Veterans with an address, shelter, and necessary resources for them to receive medical and mental health treatment needed to one day live on their own if they wish to do so.

All participants will be interviewed to ascertain the level of assistance & programs needed to assist the participant in achieving a quality of life that not sustains them in today’s society but makes them a productive member of society. Once the participant has reached the goals set and has been proven to show viability, they can graduate from the program and transition into housing that meets their need of the level of independence. 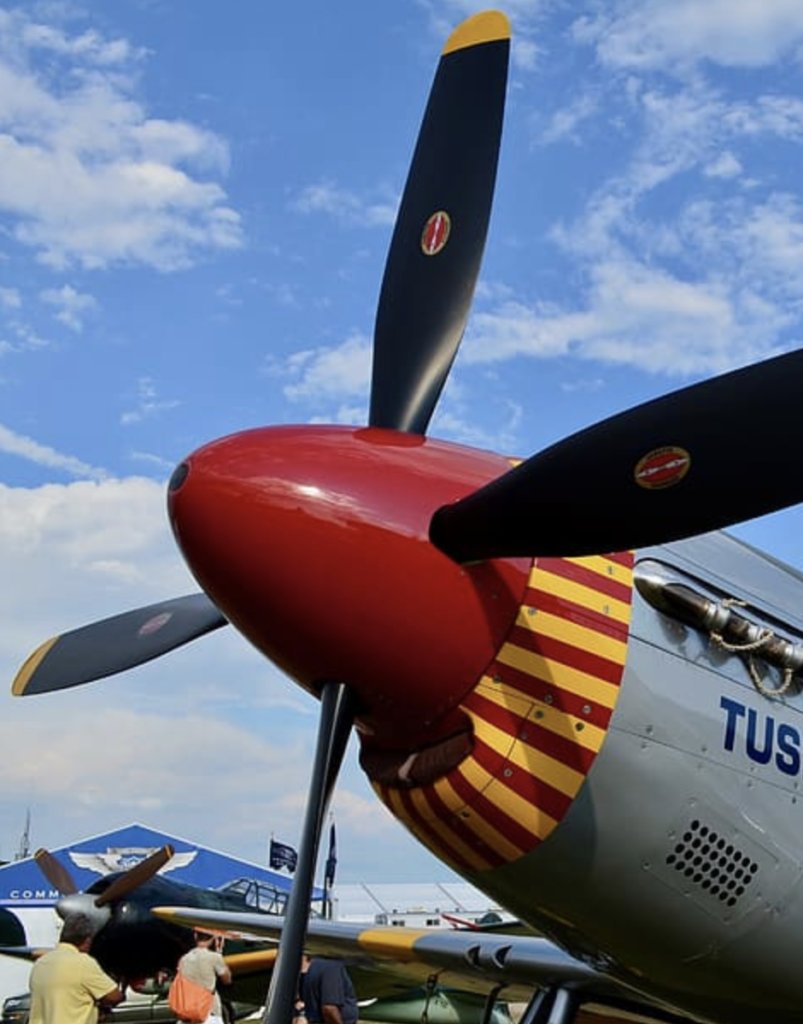 This project is to be funded for 5 years with the expectations to be provided with grants to continue funding. 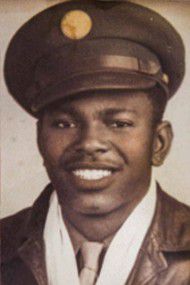 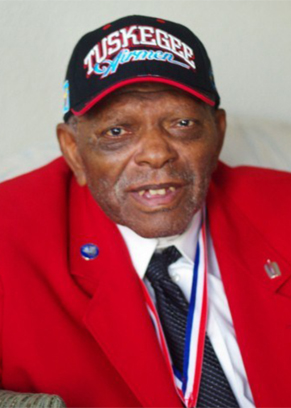 Homer Hogues was born April 19, 1927 in Navasota, Texas to Leroy and Lucinda Hogues. At age two the family relocated south of Dallas to Waxahachie, Texas. After completing high school, Hogues was drafted into the military. He saw this as a way to better himself and to serve his country. Hogues reported to Harris County, Fort Sam Houston in February, 1946. He was sent to Shepherd AFB in Wichita Falls, Texas for basic training. After basic, his orders were to go to Japan for clean-up duties. Upon the advice of a fellow airman and friend, Don Elder, Benjamin O. Davis, Jr. was contacted and their orders were changed and further testing resulted in Homer being assigned to the Tuskegee group.

At Chanute Field, Illinois, Hogues gained specialized training on the P-47 Thunderbolt aircraft. His Tuskegee Airman experience began at Lockburne AFB in Columbus, Ohio. In Ohio, Hogues was assigned to the famous 99th Fighter Squadron 332nd Figher Group. ‘Texas’, as he was called by his fellow airmen, was proud to be a mechanic on airplanes with pilots such as “Chappy” James, who helped win World War II. He recalls preparing airplanes for the first Air Force gunnery competition in Las Vegas, 1949. Although the Tuskegee Airmen won the competition, the trophy was etched, “Winner Unknown” and was lost for years.

Homer returned home to Texas in March, 1949 taking a job at Lane’s Plating Works Co. as a hard Chrome Plater from which he retired in 1995 after 39 years. Staff Sergeant Hogues used his military benefits to continue his education after separation by enrolling in a mail-order refrigeration training course. Staff Sergeant Hogues never deterred from his pride in family and country. He continues to participate as a representative of the Air Force and Tuskegee Airmen, Inc. He shows love for the group he represents as he speaks to school children, church groups and private businesses about his Tuskegee Airman Experience.

Homer Hogues Tuskegee Airman Foundation is a 501(c)(3) non-profit organization in Dallas, TX raising funds to provide homeless veterans with an address, shelter, and necessary resources for them to receive medical and mental health treatment needed to one day live on their own if they wish to do so.

Homer Hogues Tuskegee Airman Foundation is a 501(c)(3) non-profit organization in Dallas, TX raising funds to provide homeless veterans with an address, shelter, and necessary resources for them to receive medical and mental health treatment needed to one day live on their own if they wish to do so.